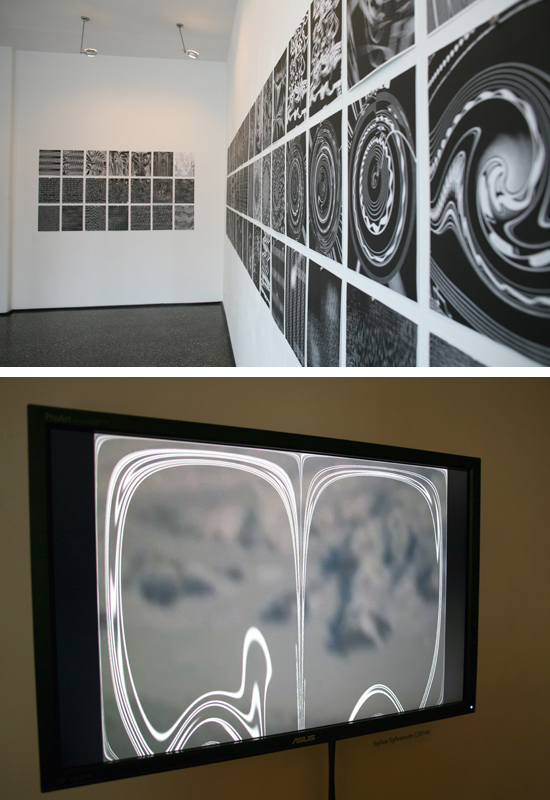 Sharp is an American multi-instrumentalist, composer, performer and visual artist.

A central figure in the avant-garde and experimental music scene in New York City for over 30 years, Elliott Sharp has released over eighty-five recordings ranging from orchestral music to blues, jazz, noise, no wave rock, and techno music. He leads the projects Carbon and Orchestra Carbon, Tectonics, and Terraplane and has pioneered ways of applying fractal geometry, chaos theory, and genetic metaphors to musical composition and interaction.

Sharp is a 2014 Guggenheim Fellow, and a 2014 Fellow at Parson's Center for Transformative Media. He received the 2015 Berlin Prize in Musical Composition from the American Academy in Berlin. He has composed scores for feature films and documentaries; created sound-design for interstitials on The Sundance Channel, MTV and Bravo networks; and has presented numerous sound installations in art galleries and museums. He is the subject of a new documentary "Doing The Don't" by filmmaker Bert Shapiro.

Elliott Sharp is living and working in New York.