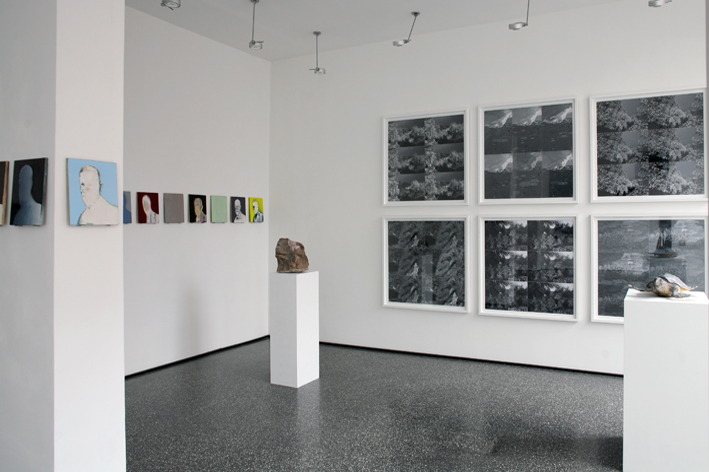 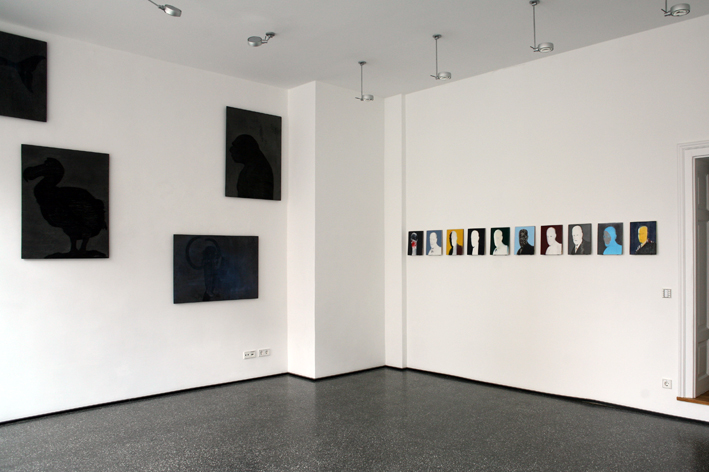 2001/02 Move to Maremma in Tuscany, where
he dedicates himself to viticulture and plants
six hectares of wine
2003 Restauration of an old tuscan farmhouse
and construction of his studio located in the vineyards of Azienda Agricola „I Campetti“

Three workgroups are shown here in the gallery. A series of portraits showing Sigmund Freud with a repetitive obsession. In the work - Capitale sive natura - which deals with Karl Marx , the artist copies the text of “DAS KAPITAL” with ink and pen to black and white photographs of nature , following the course of the leaf veins, the hills or the bushes. In the Darwin cycle one can see pictures of long extinct animal species that appear like old negatives, recorded on the journeys of a naturalist of the 18th century and in which the survival struggle from its brutal side shows, namely the selection, the negation of equality of any form of impaired life.