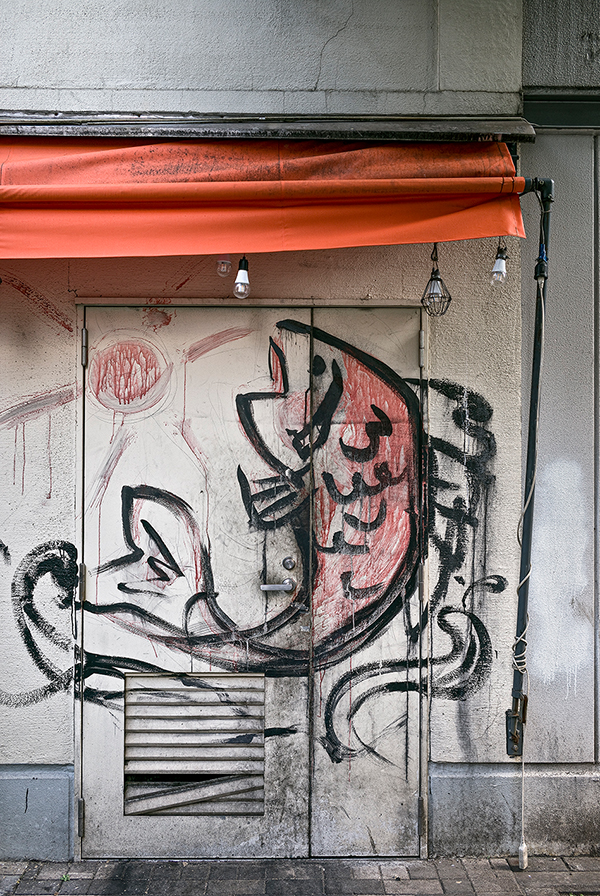 MADE IN JAPAN
Photography by Michael Nischke

In the year of the possible opening of the 2021 Summer Olympics in Tokyo, Michael Nischke lets us immerse ourselves in a multi-faceted world full of surprises. Nischke visited Japan in 2017 and 2019 and opened his photo exhibitions in Tokyo. Fortunately, this happened during the cherry blossom season, so he was able to capture the special atmosphere in Tokyo, Kyoto and Hakone with expressive snapshots with color photographs. Doris Dörrie's film “Cherry Blossom Hanami” inspired him to create the partly calm, partly dynamic photographic works that he captured with his Leica M. Only in the interplay of the different motifs do the great contrasts of a society between deeply felt tradition and love of nature on the one hand and a modernity on the other, which sometimes seems to be getting on in years, become apparent.
When the cherry blossom (sakura) reaches its spectacular climax in late March and early April in Japan, the visitor experiences a people in high spirits. The media reported extensively in advance about the temporal and geographical course of the local bloom, which lasts around ten days. After a long period of ripening and a very short period of blooming, the sea of ​​flowers in the countless parks, on the streets and in the country reaches the moment of perfect beauty.
The term "O-Hanami" describes the Japanese tradition of looking at the flowers and celebrating them with special festivals. Above all, the aspects of the special beauty of the Japanese cherry blossom but also its transience play a major role.
In contrast, there are the street images by Michael Nischke, which make the former city of Tokyo look more decelerated. The alternating economic crises and the aging of society, which is visible in many places, clearly show their traces. The shine of the economic boom seems to have faded - almost as if a region that has also been badly hit by recent natural disasters is holding its breath.
The works attract the eye through graphic forms, contrasts, silhouettes and formal structures, inspired more by calligraphic works and traditional woodcuts than by visionary building concepts. Reduction instead of optical opulence - in the spirit of many Japanese photographers - characterizes the works. And he makes the Japanese art of selective viewing his own and shows in his pictures, which are characterized by a clear everyday aesthetic, today's Japan, which is characterized by contradictions.